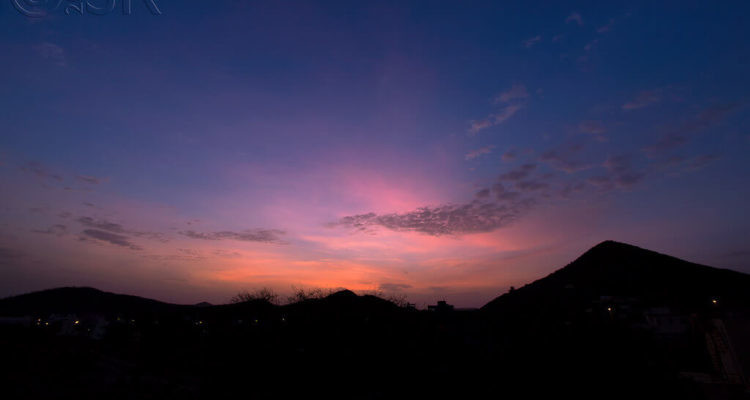 Yesterday I was surprised to note my common teal photo made it to Flickr’s explore. I used to wonder how this happened and still do

The last that I checked, which is now, the view count was nearing 7.5k and favourited by more than 110 folks. Given that I know very few in Flickr, it’s a huge number for me. And here, I take the opportunity to thank them and the ones that are going to follow. Who doesn’t love a bit of Flickr currency >grin<

This photo was shot on the same day that a few of the others that you may have noticed on the Flickr stream. As it usually happens with water birds, they just fly away as you get in. This new location didn’t have much to hide so I had to get stealth only by crawling and waiting lying down. As the clothes started to get wet, the November cold started to feel in. I had to turn to the side and lift the legs up occasionally to stay a little drier and waited for the birds to get closer. The firsts to show up were a couple of Black-winged Stilts, Marsh Sandpiper, Wood Sandpiper, Little-ringed Plover and Common Snipe. Some of them are already posted and the other await some processing. All of these, as you know are, shore birds and are obviously nearer to me.

The Snipe was a lifer for me and I was already very happy to have had some good shots of it. The ducks, which have been a difficult ones for me, essentially because, I’ve never been as patient as I could get on this day. The first round of shots when the Teal was passing by faraway with a splash was already a reward.

It was already well over an hour and I wasn’t able to bear the chill. So stood up and walked back to the car. While I was reviewing the shot with a friend, one of the Stilts was coming closer to us. He jokingly mentioned that the stilt wanted some better shots. I took it with more seriousness. This time when I crawled in, it was much more mud and wetness. And more time too.

The Teal did arrive closer but never believed that it could make it to Explore..